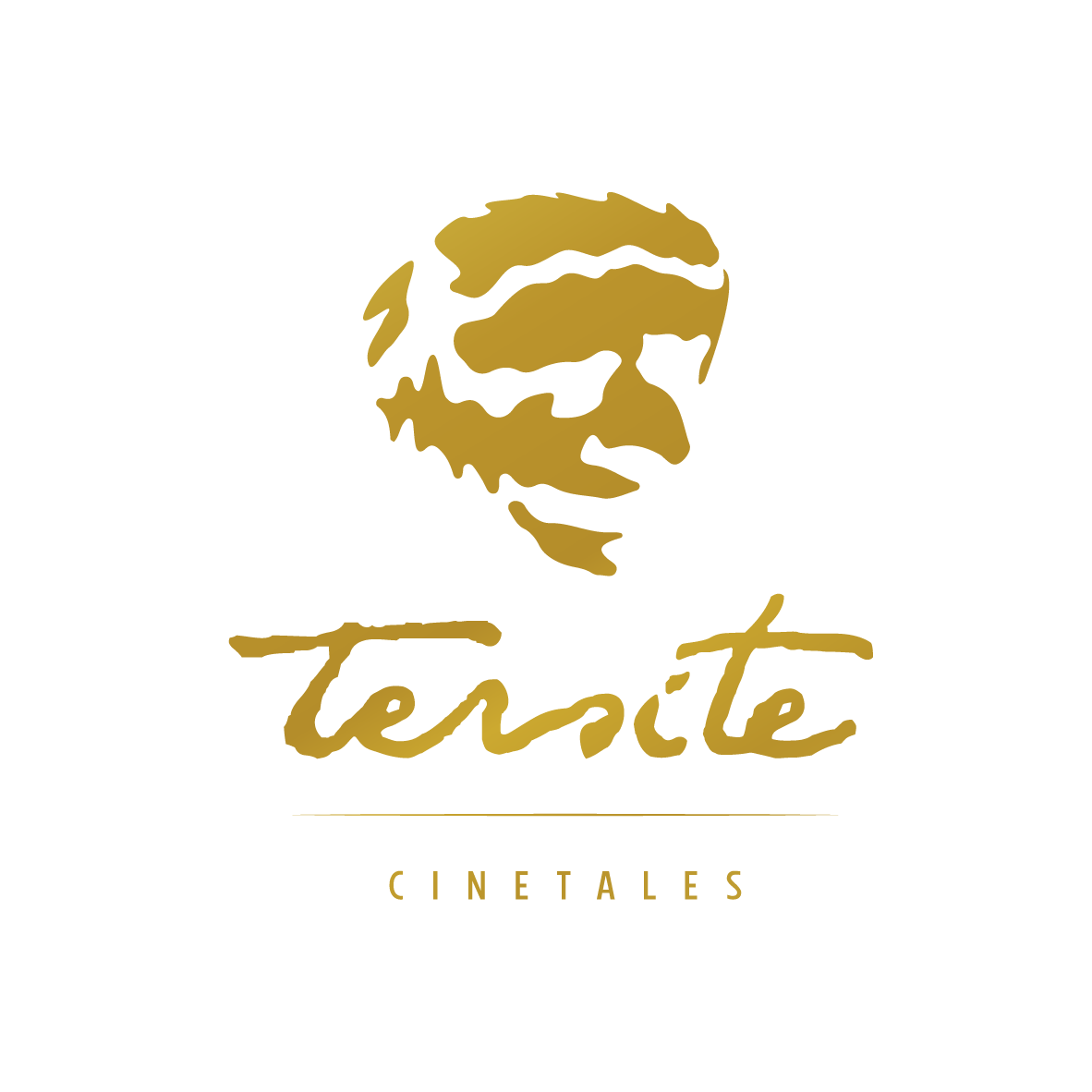 Born in 1992, after the master's degree in Philosophy at the State University of Milan, achieved with a thesis on Jacques Lacan, he graduated in Film Editing at the Experimental Center of Cinematography. He has worked as editor and screenwriter on several short films and documentaries, some of which have been awarded in national and international festivals. Among these, "Strangers" and "Him", both directed by Federico Mottica, and "Shadow Street" directed by Anton Frankovitch. In 2020 he won the Mattador award for best feature film screenplay and the “Cavaliere Giallo” award for best short film script.