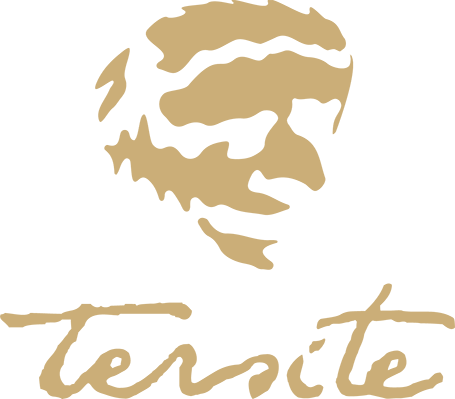 Divided between multiple activities such as cinema, journalism, sport (especially if popular) and activism for the rights of women an minorities.
She graduated in Political Science, she specialized in History and got a Master degree in Gender Studies, dividing her student works between Lodz in Poland and Granada in Spain. In 2013 one of his short films was selected for the fourth edition of the Polish LGBT Film Festival. She is web editor for the Storie in Movimento association and edited two issues of Zapruder magazine. She worked for Confronti magazine and collaborated with feminist magazine DWF.She currently produces content for Radio Bullets and works as a specialist and editor for the major television news organizations. In 2021 he concluded his second film, the documentary Zaytun - Out of Bounds, set in Shatila, a Palestinian refugee camp in Beirut.